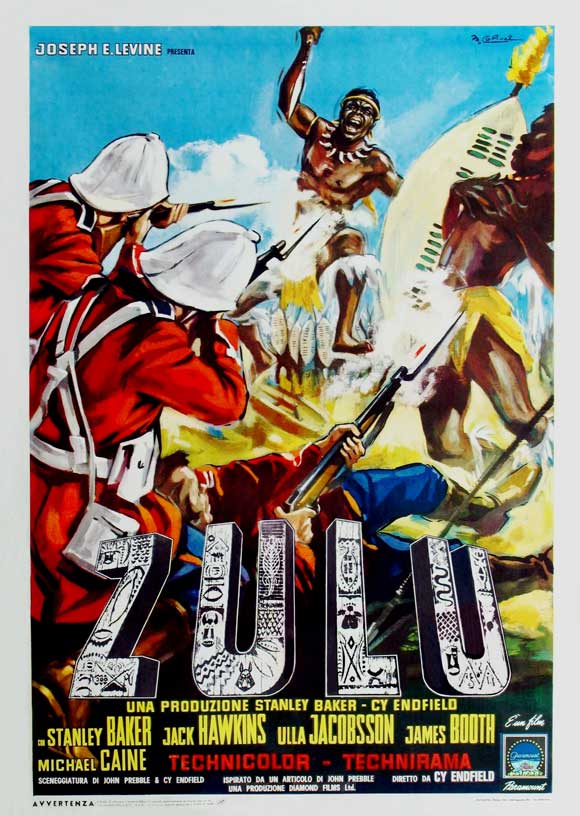 [M]y wife and I realized you cannot pay attention to everything, so I said to myself “one continent that I am going to leave aside is Africa.” I preferred to concentrate on Europe and China. I did a pretty good deal of work on China because I saw it ripe to become one of the most important parts of the world of which I knew nothing. So, I proceeded to do a lot of work on China in order to know something about it. But Africa is kind of a blank spot for me, apart from casual observation. Even though, I would say that the whole notion of anarchy applies very well to Africa.

In fact, a criticism people used to make to me was that Africa was clearly an anarchic arena, and yet African states did not fight much among themselves. How, then, would a Realist like myself explain that? Well, I did by invoking Turney-High’s book in anthropology, which was published—I believe—in the 1920s. There, he made the very valid point that countries have to obtain a certain level of self-consciousness as being a political entity, and a certain level of competence before they are able to fight one another. Turney-High’s illustration was very clear with his study of the peoples he referred to as the “Californians,” who were such a primitive people that they did not have the ability to form groups or fight as a group. A consciousness and competence at a certain level is needed before a group is able to systematically impose on another group—whether in the form of warfare or in other ways. I think that, for a long time, Africa was in that condition, and that, as it proceeds away from that condition, African countries will be able to fight wars against one another. In a historical sense, though, that is an implication of advancement.

One thought on “A Kind Of Blank Spot”