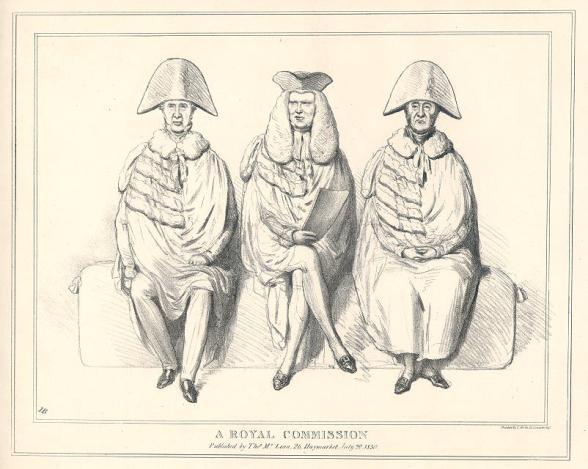 Two weeks ago the House of Lords Science and Technology Committee announced that it was to hold a short inquiry into the government’s open access policy (a policy which we have previously critiqued at some length). The deadline for submissions to that inquiry is…well, it was last Friday actually. Despite the very short window, we managed to put together a submission on lines that will be familiar to readers of our previous work, but which also elaborates on some of the detail that has emerged since. That submission is available here. In the meantime, the House of Commons Business, Innovation and Skills Committee has said it will follow suit (but curiously banning repeat evidence). We’ll follow up on the contents and plausible effects of the Committee’s inquiry when they publish.