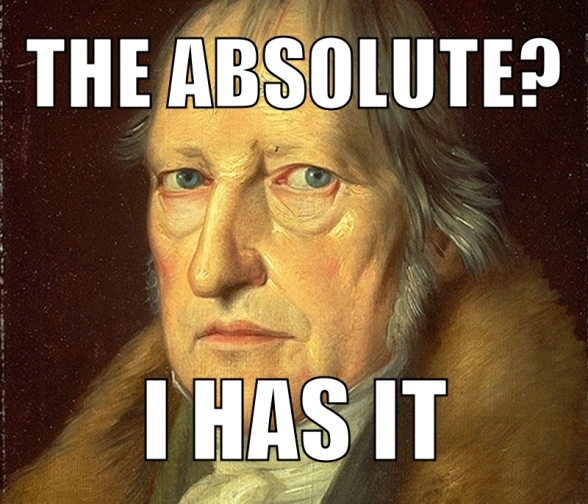 In 2011, the Centre for Advanced International Theory (CAIT) was established by the Department of International Relations within the School of Global Studies, University of Sussex. The core mission of the Centre is to support and disseminate innovative fundamental research in international theory.

To this end, the Sussex International Theory Prize is awarded annually for the best piece of innovative theoretical research in International Relations. Last year’s Prize was awarded to Helen M. Kinsella (University of Madison-Wisconsin) for her book, The Image Before the Weapon: a Critical History of the Distinction between Combatant and Civilian (Cornell University Press, 2011).

In the autumn of 2013, the prize will be awarded for the best piece of research published in book or article form in 2012.