The first in a series of posts over the coming weeks on the Coronavirus crisis and its multiple aspects, contradictions and possible futures. They will be collected here. This first is from Paul David Beaumont, who is currently finalising his PhD dissertation, The Grammar of International Status Competition, at the Department of International Environmental and Development Studies at the Norwegian University of Life Sciences. Paul tweets @BeaumontPaul​ and his research is available to view on his Academia profile. See also his post from December 18, 2019 on Brexit Futures.

The corona crisis is not the beginning of the apocalypse but a symptom; we have been in the apocalypse for a while now. Akin to how the industrial revolution occurred over a far longer period than we normally associate with “revolutions”, apocalypses seldom occur overnight either. In this regard, humans have systematically misread the paradigmatic apocalypse scenario: the asteroid. Rather than wiping out humanity in one big bang, as Deep Impact would have it, it took decades for the mass extinctions to unfold. Similarly, even if COVID 19 does prompt mass deaths and/or societal collapse, if there are any historians still around to argue over the origins of our demise, they will be unlikely to pay much heed to the Corona outbreak itself.

Instead, I expect they will puzzle over a paradox that did not befall the dinosaurs. How did humans manage to create a society so technologically advanced that they could predict the apocalypse(s), develop the technology to stop it (them), yet adamantly and proudly refuse to do so?

With regards to humankind’s inability to halt climate change or the destruction of the world’s biodiversity, future historians will likely and rightly probably lean heavily on the collective dilemma to explain our failure to act. However, pandemic preparation is not a collective action problem for the state. States can prepare for pandemics without requiring all others to do so too, nor can other states necessarily free-ride from one state’s preparations.

But is it reasonable or possible to expect states to prepare successfully for pandemics? In short: yes. Like an earthquake, the precise timing and contours of any single pandemic are impossible to predict, but health experts have warned for some time that a deadly virus in the corona family was coming. The question was not if, but when. Indeed, we have had several warnings in the last decades, meanwhile deadly global pandemics have been a feature of history since we started writing it down.

Moreover, humans have known what to do when plagues hit at least since the Middle Ages. You “stay the fuck inside”, and you pull up the drawbridge everywhere you can. Both to keep plague out and where it hits, to keep it in. But we have also come a long way since the Middle Ages. Advances in hygiene and medical technology mean we can stop the spread easier and save more of the afflicted. Corona and outbreaks of viruses like corona should be unpleasant but manageable part of modern government.

And yet here we are. The worlds most “developed” economies have shown themselves to be both woefully underprepared for a global pandemic and idiotically slow to take the requisite measures to contain corona. Pubs remained full and concerts packed long after the outbreak had begun in Britain and the US. Despite being cheap to produce, few countries have bothered to stockpile the ventilators required to keep the death rate down to the 1% of those that contract the virus rather than the 15-20% who will perish if they do not receive adequate treatment.

These preparations should not have been beyond the wit of man nor the budget of developed states.  As Tyler Rogoway has pointed out – in a brilliant, but demoralising article documenting the US’s reckless defense priorities –  the US has just stockpiled just 10m of the N95 respirators that keep people alive when they suffer a bad case of Corona. He calculates that maintaining a sufficient stockpile to protect the population against a Corona-like-virus, would cost around $350m per year. To put that figure in perspective, this is roughly the cost of 3 F35 fighter jets, which the US plans to buy 2443 of by 2037. Rogoway quite reasonably concludes that the US’s pandemic preparations, or lack thereof, seem “so astonishingly near-sighted it seems criminal”. 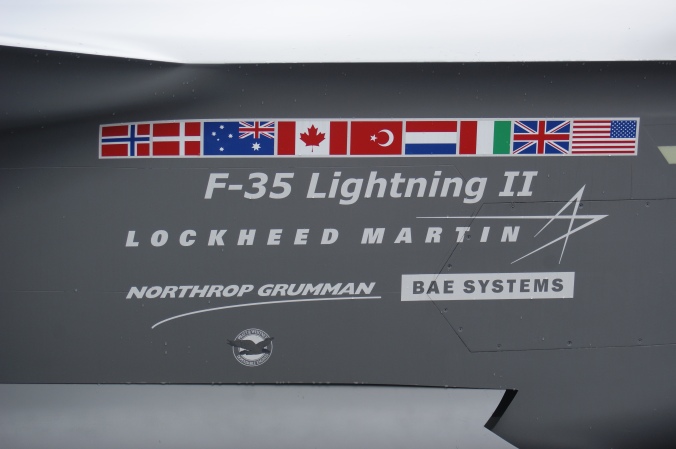 While I would concur with Rogoway’s sentiment, it’s hard to prosecute social-economic structures. Indeed, we may as well prosecute ourselves: we all implicated by virtue of our complicity in a society that will likely appear to my imaginary future historian as a highly sophisticated but vainglorious deathcult.  Instead of preparing for pandemics, humans have instead fostered social economic structures that do not only not incentivize preparing for disasters, but activity work against such preparations.

The most obvious culprit here is of course the capitalist resource-allocation system most countries are wedded to. Its primary mechanism for allocating resources – “the market”— is so hopelessly short-termist and individualist it is scarcely worth dwelling on. We need only note that the invisible hand will not deliver an effective response to contain a virus if that response requires limiting economic activity. However, there is no reason why private commerce would necessarily hinder a social-democratic governments’ preparations for a pandemic. In short: the inadequate response of capitalist democracies cannot be laid entirely at the capitalism’s door.

Indeed, although market mechanisms will never allocate resources to maximise public health, nobody really expects them to. This is why near every developed state in the world has a large state sector with the primary purpose of reallocating resources towards the public good. Put differently, developed states all have highly sophisticated well-funded bureaucracies whose primary responsibility is to correct for the undersupply of education, health and security that would ensue if the invisible hand were left to its own devices. At least part of this reallocation is supposed to go on preparing for and mitigating large-scale disasters, like pandemics.

Yet, as Corona has illuminated, many governments’ disaster preparations seem myopic at best and negligent at worst. The puzzle then is why, given this is supposed to be a key job of the modern state? One uncomfortable reason stems from the incentives citizens provide to governments seeking to win their votes. Boring, costly and mostly invisible policies – e.g. preparing for a pandemic – satisfy none of the selectorate’s immediate interests. Put simply: The leader who provides a pay rise will – ceterus paribus – defeat the leader who invests in insurance for the rainy day.

However, this answer is still unsatisfactory because all developed states do also spend large sums on one particular type of disaster preparation; one that has enormous opportunity costs for society: Defence Spending. For instance, the UK alone plans to spend more than 200 billion on what several governments have called the “ultimate insurance policy”: Trident nuclear armed submarines. The UK is not an outlier here: As Lilach Gilady has documented in the Price of Prestige, states systematically overspend on difficult, visible, and wasteful defence projects. The flip side of this oversupply of wasteful weaponry is the chronic underfunding less glamorous but potentially life-saving projects such as disaster preparation. 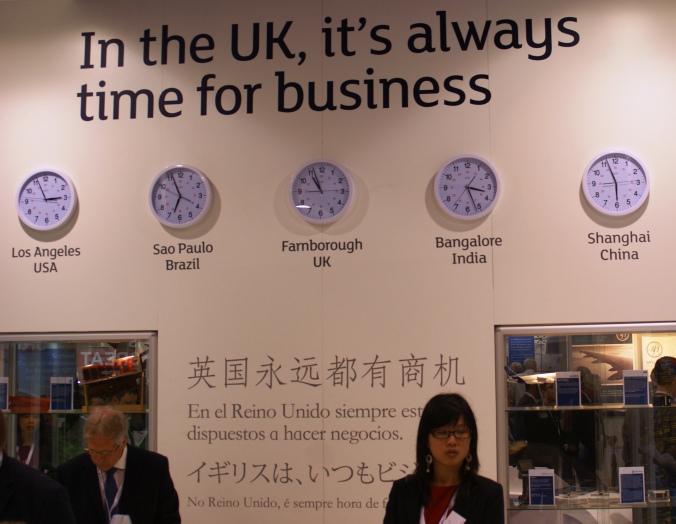 Yet, one cannot just blame governments. Indeed, Trident is of little use against Corona, nor much else besides committing war-crimes, yet it has long enjoyed popular support amongst the British public. Indeed, it is conventional wisdom that opposing Trident makes a party “unelectable”.  Thus, the penchant of politicians to pat bombs rather than prepare for pandemics is a product of electoral politics. They do it because we reward them. Putting on feminist spectacle, we might say societies attach a – gendered – social value upon war and preparations for war, which crowds out other more “feminized” measures to protect the population.

Bound up with the politics that privileges Trident over ventilators is a highly institutionalized and pathological, “national security” discourse. As critical security scholars have long pointed out, conventional notions of national security have long prioritized state-security over “human security”. In the context of national security institutions, this implies it is often easier to “securitize” threats to the state rather than threats to individual humans or the environment. Thus, similar to how electoral politics rewards the immediate and the visible over the latent and invisible, national security priorities of many countries reflect a historically sedimented emphasis on human-collective enemies rather than the arguably more serious threat of viruses, or for that matter, climate breakdown.

These incentive structures that push our politics to prioritize the visible over the invisible, the immediate over the latent, and the human over the non-human, are deeply embedded within many “developed” countries politics. The question is whether much can be done about this. Assuming that international society does not collapse under corona, then the widespread distress, shock and suffering that the virus will leave in its wake should open a window of opportunity for radical readjustment; a critical juncture if you will. Where electoral politics has hitherto led to underinvestment in disaster preparation, hopefully the aftermath of corona will produce the political will to forge cross-party alliances to make preparation a priority, while at the same time depoliticizing its cost. Unfortunately, that would still leave climate change and the ongoing destruction of biodiversity to fix before the apocalypse can be reversed.