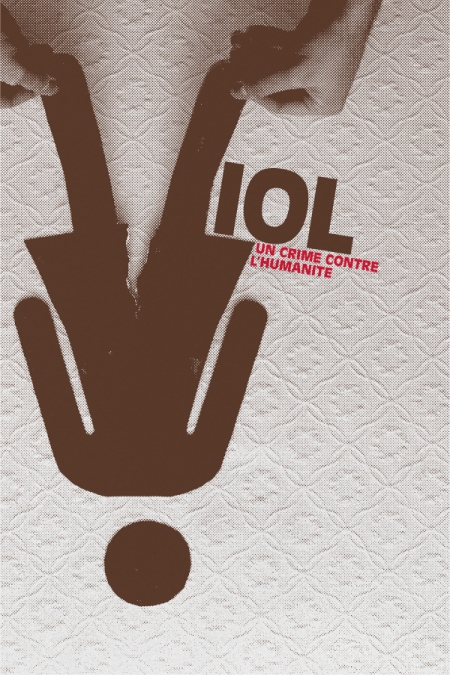 Dominique Strauss-Kahn has been accused of a sex crime. After a week of free gossip about sordid secrets concealed by superinjunctions, and in the wake of the Assange controversy, the combination of a high profile financier-cum-left-winger with the whiff of sexualised domination has proved sufficient to displace attention from the Democratic Republic of Congo, which had earned a spike in coverage from a new report on the extent of sexual violence there.

The numbers are appropriately horrifying. Although I can’t access the full American Journal of Public Health paper from my usual entry points (itself frustrating: why lock up your vital statistical research behind a paywall while the media is reporting on it far and wide?), the abstract suggests the following: based on a representative household survey of 3,345 female informants from a 2007 survey added to some population estimates, it is suggested that some 1.7-1.8 million women in Congo have been raped during their lifetimes, and that between 407,000-434,000 (to the nearest thousand) of those have been raped in the last 12 months. A total of 3.1-3.4 million women are estimated to have been victims/survivors of ‘intimate partner sexual violence’, which I assume means not raped by strangers or officially ‘enemy’ soldiers.

Jason Stearns provides some useful context to argue that these numbers are not surprising given previous surveys, if somewhat more solid in methodological terms. The UN has been calling the DRC ‘the rape capital of the world’ for some time now, and there are a significant number of organisations working on these issues in situ. Indeed, the sheer scale of attention to rape in the DRC is spoken of as a logistical problem among those working there. While conducting fieldwork in Goma last year, I spoke to a UNOCHA representative who put their figures (which were not comprehensive) for agencies working on sexual violence in Eastern DRC at 80 international NGOs and over 200 local NGOs, as well as multiple elements of the UN system itself. Properly coordinating work between such a mass of groups (with wildly varying levels of skill and funding) in situations of violence and funding uncertainty is as difficult as you might expect.

This gestures towards one of a number of complexities and problems in the analysis and politics of wartime sexual violence. 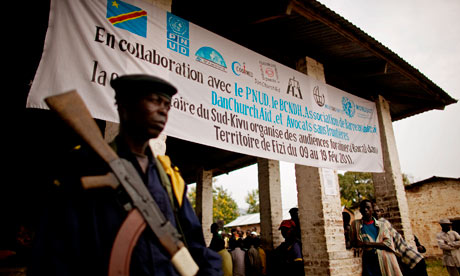 First, properly accounting for sexualised aggression is not a straightforward task. Different organisations collate data in wildly different ways, and most official structures rely on data gathered by groups lower down the organisational food chain, which inevitably leads to discontinuities and likely to double-counting as well as under-counting. It is not clear from summaries or media reports whether the DRC Demographic and Health Survey, which the most recent research relies on, was conducted entirely by a single party applying a standardised methodology. Discussions with those working on sexual violence in Goma (dealt with in this International Alert report, which I was a Research Associate for and which I will blog about at some point) suggested widespread frustration, suspicion and even rejection of estimates for total rapes. The most common message was that statistics like these were helpful in campaigning terms, but were unlikely to represent any accurate picture of what was going on.

Our statistical picture may even be the direct inverse of reality. As one UN official explained it, the data collected by any study is directly related to the geographical coverage of the research team. In times of high insecurity, when rape is likely to be extensive, the coverage of teams is restricted to the safest and best protected areas. Their estimates are therefore based on samples which will be unusually guarded from sexual violence, resulting in a headline figure that suggests that rape is going down precisely when violence and insecurity are at their highest levels. By contrast, research teams are able to conduct their most comprehensive assessments when violence has receded, meaning that the higher levels of rape reported will reflect periods of rape and pillage that are in the past, or reporting which is ‘batched’ together (for example, individuals reporting all the sexual violence experienced over the last years in one statistical go).

Second, the scope of questions and asked and conclusions reached by the American Journal of Public Health paper are interesting. They seem to report only on how many women were raped and then focus only on women ‘of reproductive age’. Last year’s Journal of the American Medical Association paper also focused on estimating population-wide levels of sexual violence, this time based on a cluster survey of about 1,000 adults using structured questions, but included a range of more subtle distinctions. As Charli Carpenter mentioned a few months back, the research team discovered considerable levels of male rape, with some 24% of male respondents reporting that they had experienced sexual violence in comparison with 40% of female respondents. This is particularly interesting in light of the fact that fully 20% of adults seem to have served as combatants themselves during their lifetimes and that sexual violence was overwhelmingly experienced in the context of war. Moreover, female rape survivors reported that other women had been involved in the sexual violence in about 41% of cases, while for male rape survivors, women were perpetrators or co-perpetrators in 10% of cases. In short, sexual violence is a complex gendered event and empirical analysis reveals a number of important dynamics beyond headline figures. 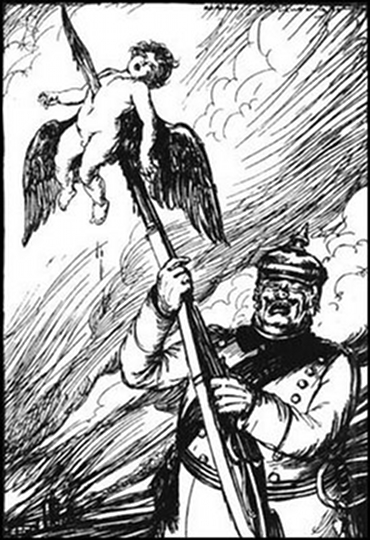 Third, and relatedly, It was recently suggested to me by a friend that we not worry too much about the data on sexual violence since, in her nice phrase, this is for people who ‘need statistical support for their world views’. Indeed, this would seem to chime with the reactions of many international and local NGO officials who seemed to regard the periodic emergence of total figures as more mathematical game than useful development. The point about naive empiricism is well taken but I think this theoreticist justification is somewhat overstated. Numbers do matter, if only as the implicit background for theoretical claims. In particular, such well-worn tropes as that of rape as a weapon of war, or as a tool of domination, suggest a particular distribution of attacks and pattern of perpetrators and victims in their very formulation. We often say of theory that the only difference between someone explicitly engaged in theoretical reflection and someone not is that the latter isn’t aware of how conceptual categories and theoretical assumptions produce their effects. Much the same goes for this kind of statistical detail: the difference is between people conscious of the methods, problems and various possible deployments involved and those who merely deploy them as easy justificatory background to their stronger claims. And yes, surely this is theory too, but of a kind that requires some active engagement with the numbers and their sources.

None of which should be taken to mean that statistical representation doesn’t have its political uses. Hence, the fourth and most pressing concern about this story: the rhetorical mode of its delivery. The BBC and The Guardian went for ’48 rapes every hour’; Al Jazeera for ‘1,000 rapes a day’ (“26 times more than previously thought”, they say). The reaction of experts and wannabe-experts to these stories – annoyance that the mainstream has taken so long to catch on, warnings not to focus on one element of conflict at the expense of others, disparaging comments about ignorant and over-exposed celebrity saviours – are at times overblown (although Stearns strikes a good generalist balance at Foreign Policy). But atrocity fatigue and outrage ratcheting should concern us. At their most damaging, they promote a particular Othered view of the Heart of Darkness and its congenital rapists.

But even in their more prosaic versions, a constant need for ever more horrifying figures is set in motion. Those not convinced by the scale of suffering in the Great Lakes already are tempted by numbers they cannot process and by stories that defy their experience. The assumption is that this will spur action of some kind, but it is just as plausible to see these narratives as doing their opposite, which is to place the Kivus, or mid-1990s Rwanda, or the Bosnian rape camps, outside of the scope of intelligible human action and outside of normal human history, a sub-human aberration more readily ignored than encountered.

3 thoughts on “How Much Rape Is There In The Congo (DRC)? And How Does It Matter?”