Four years ago, I tried to capture a discomfit with the new embrace of the pop-cultural within IR. The focus then was on the way putatively mainstream categories were put to use in the interpretation of science and speculative fiction. This year at ISA (see passim), I extended and nuanced that view, to account both for the great rise in pedagogical uses for the pop-cultural, and to push more forcefully at ‘critical’ approaches to the same.[1]

Like others, I am hostile to the success of zombies (or, to be frank, Dan Drezner’s version of zombies) as a useful way to stimulate reflection on world politics in all its variety. For zombie-IR, elements of the speculative and the fantastical are recruited to make sense of world politics not because they trouble or undermine or reimagine it, but because they replicate it in a way that is taken to be more easily digestible than speaking directly of world politics itself. Such simplification has come under challenge (here, here, and here, for example) and so cannot be said to characterise all approaches to the speculative. But the trend – what I term the speculative as descriptive analogy – certainly appears to be the most popular one. Let us call this Drezner’s Law: the more directly an ‘analysis’ of pop culture reflects dominant categories and concerns, the more broadly that analysis will be consumed.

Despite a single footnote on the zombie as metaphor, and a small gesture towards them as expressions of capitalist consumerism, the main accomplishment of Theories of International Politics and Zombies is to reify monolithic theories, which are taken to be no less than ‘paradigms’. In a feat of definitional feat, those dominant ‘paradigms’ (Realism, Liberalism, Constructivism, Neo-Conservatism, Role Theory) in turn hold the key truths to world politics “whether researchers admit it or not” (really?). It seems churlish to deny the usefulness of pedagogical lubricant, but it also becomes hard to avoid the sense of scholars bored to tears by the delivery of paint-by-number theory courses and the yearly task of boiling down paradigms and lineages into the simplest distinctions (Realists think states matter, liberals are interested in cooperation, constructivists believe in, well, social construction). Articulating these ideas through a new universe alleviates the boredom, however fleetingly, and raises a wry smile at the comparisons. The popular appeal of shows like Battlestar Galactica or Game of Thrones also makes it possible to generate interest in more complex themes through blog and social media ‘outreach’, as if mobilising cultural artefacts to recruit students or prove that scholars are somehow ‘in touch’. The human face of political science.

END_OF_DOCUMENT_TOKEN_TO_BE_REPLACED

A guest post by George Lawson, Lecturer in International Relations at the London School of Economics & Political Science. He is the author of Negotiated Revolutions: The Czech Republic, South Africa and Chile, Co-Editor of The Global 1989: Continuity and Change in World Politics and has written a number of articles on historical sociology, revolution and world order. He is currently a Co-Editor of Review of International Studies and a Convener of the BISA Working Group on Historical Sociology and International Relations. He is currently working on a monograph on the anatomy of revolutions. Images by Pablo. 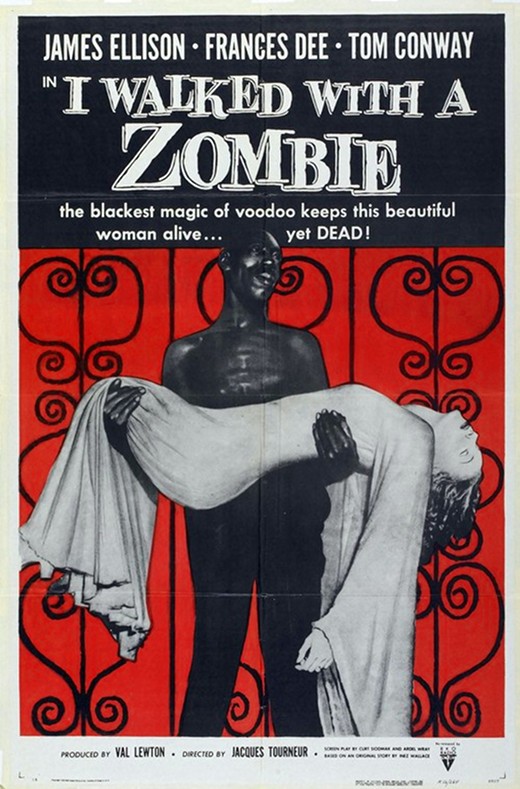 Daniel Drezner is no fool. This is a scholar who produces major publications, who teaches at a major institution, and who contributes to a major International Relations blog. So you have to wonder why he wrote Theories of International Politics and Zombies. Because this is, by any criteria I can come up with, a very foolish book.

Every now and again, I come across films, music or books and wonder how, in a world where so many talented people fail to make the grade, it can be possible to create, develop, sanction and, ultimately, sell products that are so banal. Often, the answer is simple – money. Perhaps that is the case here too. But I have a feeling that something else is involved in this book as well – Drezner, and plenty of others, seem to think that the connection between zombies and IR theory is uproariously, hilariously, side-splittingly funny. Judging by much of the commentary on the book – and listening via podcast to the guffaws of the audience at a panel devoted to the book at the 2011 International Studies Association Convention – many people clearly share Drezner’s sense of humour. So perhaps I am the curmudgeon here. Because I found this book diverting only in a way popularised by a recent headline in The Onion: ‘Time Between Thing Being Amusing, Extremely Irritating Down To 4 Minutes’. I lasted about half that long with Theories of International Politics and Zombies.

Why is it that so much hoo-hah has been made about this book (10,000 copies sold within six months of publication)?