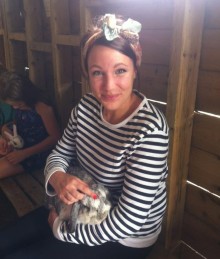 A guest post on the state of the discipline by Helen Louise Turton. Helen is a University Teacher in International Relations and Security Studies at the University of Sheffield. She received her PhD from Exeter in 2013 for a dissertation on ‘The Sociology of a Diverse Discipline’, and next year Routledge will publish her International Relations and American Dominance: A Diverse Discipline. She also has work on marginality and hegemony in IR forthcoming in the Journal of International Relations and Development (with Lucas Freire) and is beginning a larger project on ‘Rereading European IR Theory’ (with Knud Erik Jørgensen and Felix Rösch). Helen is also the co-convenor of the BISA Working Group on IR as a Social Science. If you wish to join the working group please follow the link. 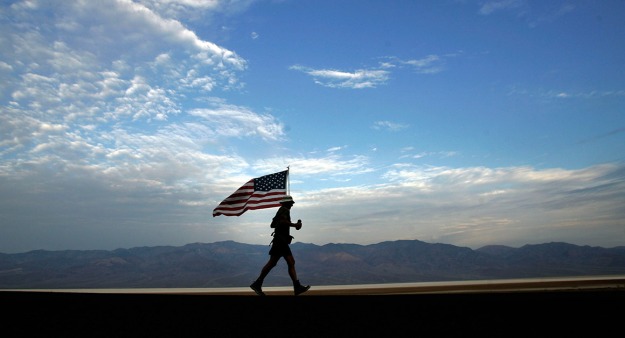 It has been said on more than one occasion that International Relations is an American dominated discipline, or that the US IR community is hegemonic. In fact, one could even go so far as to say that the disciplinary image of IR being dominated by the US has become a disciplinary truism, with many academics reproducing this characterisation time and time again. The TRIP survey that has just been sent to academics in 33 different countries even poses the question “Please indicate the extent to which you agree or disagree with the statement: The discipline of international relations is an American dominated discipline” to ascertain the degree to which IR scholars around the globe feel dominated by the US. Furthermore, other empirical surveys of the discipline have sought to demonstrate the seeming continued disciplinary dominance of the American academy, pointing to the different ways in which the US is able to exercise its disciplinary hegemony.

In my new book International Relations and American Dominance I challenge the claim that IR is an American dominated discipline because the underlying question is itself deeply problematic. Asking whether IR is dominated by the US presupposes a yes or no answer. We are therefore presented with an either or option which overlooks the possibility that the discipline may be dominated by the US in some ways but not in others. This then leads us to unpack what it means to be dominant. When scholars claim that IR is an American dominated discipline we first need to assess how they understand disciplinary dynamics and relationships of dominance. Are dominance claims being made because it is perceived that American methods populate the discipline? Or do certain American theories dominate global IR? Perhaps the US is stated to be dominant because it is American IR scholars who are in positions of power? Maybe scholars have argued that IR is dominated by the US because there are more American IR scholars than those from other national IR communities? Or does the discipline subscribe to an American agenda and American understanding of what ‘international relations’ is?

The reality is that all these grounds have been used to state that the US IR community is hegemonic. Academics have implicitly drawn on different understandings of dominance and explicitly drawn attention to the different implications of US dominance, but often this is done without first clarifying what is meant or implied by American disciplinary dominance. Often scholars are speaking about one form of dominance on one page of a text, and then refer to a different understanding on another page. What this means is that the word dominance when in the context of claims stating ‘IR is an American dominated discipline’ or ‘IR is no longer an American enterprise’ is used in many different ways, taking on many different forms and measured in numerous modes despite the fact that it is presented as ‘one size fits all’ form of dominance. What this means is that although certain scholars may agree that the US is dominant they may be talking at cross-purposes about how and why America dominates. Whilst there may be agreement in one sense, there will be different answers to the crucial questions of how and why America allegedly became and remains disciplinarily dominant.