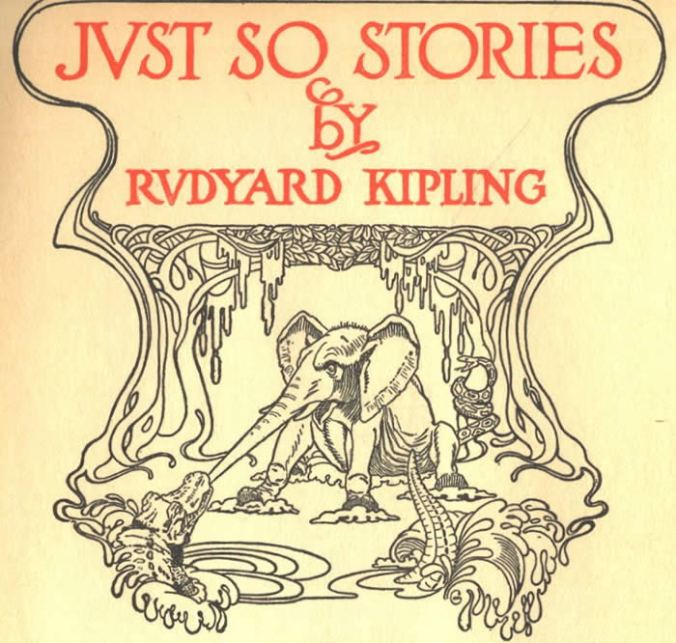 This, at least, is what de Carvalho, Leira and Hobson argue in a recent Millennium article (early ungated version here).[1] Focusing on the roles of ‘1648’ and ‘1919’ in standard IR, they survey the most successful introductory textbooks, and find that they remain wedded to long-discredited foundations. Advanced study in the discipline (the stuff that is supposed to be pushing at the borders of knowledge) has pretty comprehensively established that the state system did not spring, fully-fledged, into being after Westphalia, and that ‘International Relations’ wasn’t born as an idealistic response to the horrors of war. But these contributions do not filter through to inform what the vast majority of IR students are actually taught about sovereignty, war and scholarly practice.

The intellectual stakes are not inconsiderable:

The myth of 1648 is detrimental because it provides a distorted view of how the modern sovereign state and states-system came into being – and thus of the naturalness and quality of the basic units that IR takes for granted, the result of which is to produce a rigid statist ontology that is ill-equipped to handle the challenges of global governance, suzerainty, empire and international hierarchy. The myth of 1919 is detrimental in at least four fundamental ways: firstly, because it presents the discipline as an ahistorical extrapolation backwards of current developments and concerns in international relations; secondly, because it allows for a reading of the historiography of the discipline where certain theoretical perspectives win out due to their ability to best explain the so-called ‘real world’; thirdly, because it glosses over the Eurocentric and racist foundations of the discipline by providing a Whiggish reading of the discipline’s birth on the one hand, while, on the other, providing an empiricist epistemology that is ill-equipped to handle the many-faceted and constantly changing challenges that confront the discipline today; and, fourthly, and following on directly from the third, is the problematic assumption that IR underwent a miraculous virgin birth that occurred almost overnight in 1919 following a gruelling 48-month gestation period on the blood-drenched battlefields of Europe.

The prevailing attitude appears to be that these are matters only for graduate study.[2] Which is pretty extraordinary. Perpetuating untruths (or tenuous interpretations) of the ‘ontological big bang’ of 1648 and the ‘miraculous virgin birth’ of 1919 on a mass scale whilst preserving and deferring the real engagement with history and theory for an esoteric sub-set of would-be academics.

This is where people get the idea of IR as a kind of conceited journalism from.

[1] Full disclosure: I was one of the Editors for the volume in which this appeared. But, and Dan Nexon can be reassured on this point, the peer reviews for this piece were among the most unabashedly enthusiastic I have ever seen, and from figures with the requisite intellectual authority to say so.

[2] An anecdotal point: I’m teaching a technically non-IR undergraduate course this year which deals comprehensively with the question of Westphalia within the first weeks, drawing on Teschke, Mann, and Tilly. I do not expect heads to explode.